We lost the age of innocence in the 60’s and are known for free love, peace, protest,drugs, rock and roll. We’re the flower children to this younger generation and constantly told that we lived in la-la land by them and we’re not taken seriously by this young digital generation. Lets first put down some facts before we get to the main topic of music.

Did you know that the first computer game was invented in 1962 by Steve Russell and MIT? The original internet was ARPAnet back in 1969 and the first consumer computers were sold in 1974 so the digital world started with us the baby boomers and I think that we did changed the world. We were there before Itunes and Ipads and smart phones but it was our generations that started it all with a little help from our friends and the role that music played. 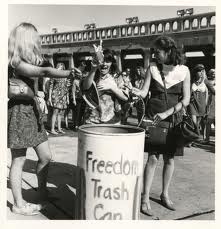 Many people will say that if you remember the 60’s then you did not live it, as I disagree with that statement because I lived it and remember it well. Most of us made it though the 60’s and looking back at all of the changes to the world and how music played a big roll in those changes is pretty amazing. 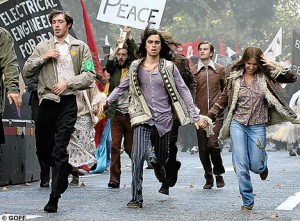 Way back in 1933 FM radio started but it was in the 60’s that FM underground radio started as we all talked about how underground it was. It was less restrictive on programming styles and the revolution began in music. FM radio played the music that we wanted to listen to like the Doors or the Rolling Stones not the music left over from the 50’s or early 60’s. During the 60’s we were lose to our childhood dreams of white picket fences and replace it with cultural and political revolution, peace, love and burned our flag and our bras. After all in on July 21 1969 we watched mans first steps on the moon so we could do anything and we did. During the years from 1965 to 1973 we created ground breaking music that would still have a strong voice in today;s music. Yes, as the children of the 60’s we became yuppies had children and it made way for today geeks in the digital world.

The 60’s changed it all for us as we watch the Vietnam war for the first time on our new color televisions. We saw it all from political protest to race riots and social unrest as our music reflected the feeling across the world. We were not carrying the burdens that I parents had from WW11 we were the flower children and had a voice. We saw a lot in the 60’s and not all of was good but we thought we were moving in the right direction towards the 70’s.

With the tumultuous 60’s behind us we eased into the 70’s and things started to unravel. The 70’s was an interesting time in music the Beatles split up as Paul McCatney announce to the world they were going separate ways. We were all in shock and could not believe that they doing this as it was all over the news and in the newspapers. Why we would ask ourselves, why? They took us from I Want to Hold Your Hand in 1964 to their album Abbey Road in just a few short years. Elvis give us rock and roll but the Beatles gave us a new sound and look. 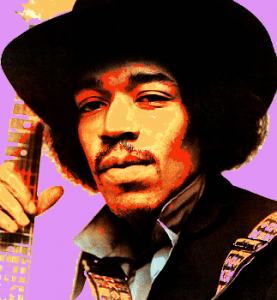 It was just the beginning of the 70’s and one that we shall never forget. It started with the passing of Jimi Hendrix from an barbiturate intoxication in London on September 18, 1970. He left a mark in the world with his style of playing electric guitar and he passed away at the age of 27. He was to young to die and the world cried tears at this lost. 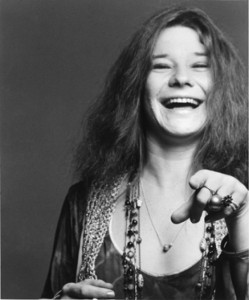 Many times I have asked myself where was I when this or that happened but one event stand clearly marked in my mind forever. At the age of 18 I was working a night shift in a factory on the west side of Detroit. On October 4, 1970 I came home and went to bed about 6 AM and fell asleep. Soon afterward my boyfriend at the time woke me up with the some horrible news. I started to cry as if someone close has died like a parent or close friend. I could not stop crying and could not believe what he had told me as she was one of us who lived life on the edge and give us so much soul. I was in shock and stunned and felt as if the music industry lost one of the great ones that died to young. It was the day that Janis Joplin ended her life from a drug overdose at the Landmark Hotel in Los Angeles at the age of 27. 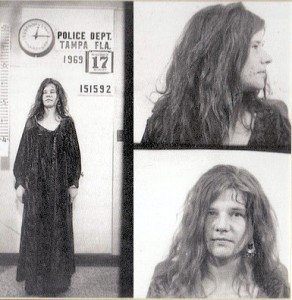 Her voice touched to the very core of us as we just entered the 70’s. Her album Pearl was released in 1971 after her death and stayed the #1 hit for nine weeks. She was the voice that sang out the words that we were all thinking as our generation moved toward a different way of life. She touched all of us even our parents that watched her on Dick Cavett or The Ed Sullivan Show. I remember my parents shaking their heads as I was glued to the screen. I wanted to be her as she was so unique in style of music and walked to the beat of her own drum. She was born to sing and be on stage and moved like she in her own world. She was breaking all the rules all over the place and was fined $200.00 for obscenity charges in Tampa. Her last concert at Harvard Stadium in Boston as 40 thousands showed up. They would only let 10 thousands in but the fans jumped over the walls just to see Janis a girl with humble beginning from Port Arthur, Texas sing her heart out.

She left Texas and headed to San Francisco and moved to Haight- Ashbury in 1963 where she increased her drug use and worked on her music. By 1965 she moved back to Texas and enrolled at Lamar University and majored in sociology and continued to perform in Austin. Her big breakthrough was at the Monterrey Pop Festival in August of 1967 along with Jefferson Airplane, Jimi Hendrix, Ravi Shankar and The Who just to name a few that performed that weekend. This performance made Janis virtually an overnight star and launched her career along with her band The Big Brothers and the Holding company. 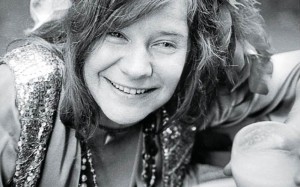 Janis performed at Woodstock, Mansion Square Garden and was a major influence on many bands and singers and she had a one of kind voice that was strong and soulful. You could hear her pain as she owned her pain. In her short life she give us only 4 studio albums but she give us all she could give a little piece of her heart. She will never be forgotten in my mind as I turn on the radio in my car and hear her voice coming across the air waves or someone will sing her song Me and Bobby McGee at a karaoke bar. She change the way we look at female voices as her’s was one of a kind. She left us at the age of 27 after Jimi Hendrix also 27 then later in 1971 Jim Morrison age 27 died in a bathtub in Paris. All three were only 27 years old but they were the cutting edge of rock and roll as we know it. Our slogan of that time was sex,drugs and rock roll it was a time that we shall never forget as Janis says “If I hold back, I’m no good. I’m no good. I’d rather be good sometimes, than holding back all the time.” 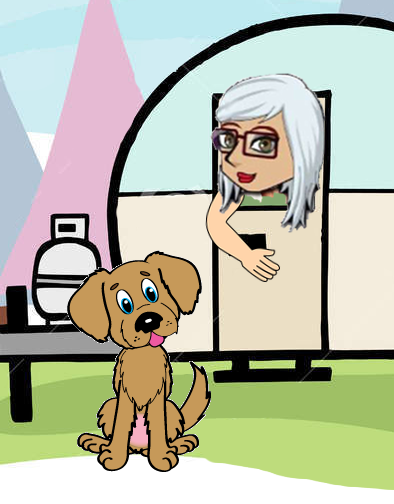