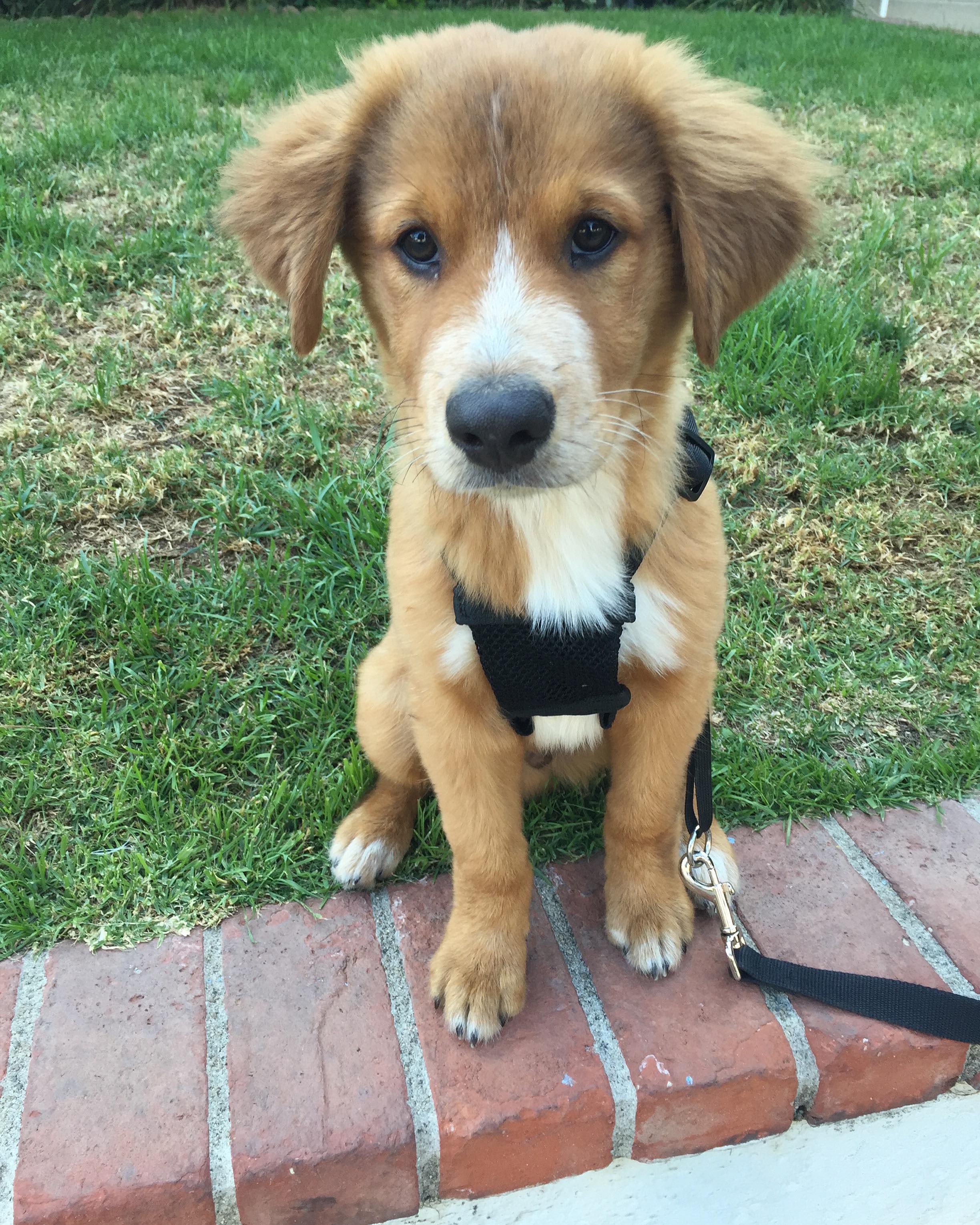 Life is a journey and sometimes unexpected things happen. This is a story of Ki and how he came into my life. I bought a used RV and I started to drive it from Mesa Arizona back to Los Angeles. I spent so much time on the interior that I did not pay attention to the exterior. That can lead into so many problems. It was a hard lesson to learn that you need to make sure that the foundation is strong and the interior does not really matter. My RV on the outside looks like the Beverly Hills hillbillies but on the inside looks like Beverly Hills.

I pulled into Quartzsite Arizona because I was having lots of problems driving the RV. I parked my vehicle between a McDonald’s hamburger place and a gas station. It was where the big semi-trucks stop to eat,rest and stretch their legs. I knew in the morning I could find some help and be safe while parked here.

It was a miracle that I made it this far from Mesa Arizona as I was driving on six tires that I did not know at the time were 20 years old. They looked good on the outside but were rotting from the interior. I think the angels carry me across the freeway and got me here safe. There is no other way to explain it to drive that far and I not have a tire blow. I guess the angel still have more for me to do in this life.

I called my daughter and I was very upset because I knew I was going to be here in Quartzsite until I could find someone to fix my RV. While talking to my daughter crying, I looked outside the window as a truck pulled up towing a trailer and on the trailer it said “Terry’s mobile RV service”. I jumped out of the RV and ran over to him crying like a crazy woman asking for help.

He wore cowboy hat and cowboy boots and told me to call him at 7 AM in the morning and not to worry. He stayed and talked me for a bit then went into Dairy Queen for his nightly ice cream. Was he real or was he an angel?  All I knew was that I was going to be OK.

The next Day was going to be my birthday and I was not going to be able to get home to celebrate it with my daughter and her husband. I was grateful for just being alive and safe. I was trying hard to stay in the moment and not concentrate on negative thoughts. My daughter reminded me that I said “I just want to be in my RV on my birthday”.  Litttle did I know it was going to be in the parking lot between McDonald’s and the gas station surrounded by semi-trucks in Quartzsite AZ. I fell asleep to the sound of the generators from the semi trucks that rang in my ears.

The next morning Terry brought me over to the tire shop so I could get 6 new tires for my RV. Then, Terry worked on my RV for two days but those two days were amazing as I have never seen such kindness in my life. Terry will be a friend for life because of his kindness and his wise advice. Terry is a quiet kind of man that you could see that he really liked people and people respected him.

He had to re-wire all the wires in the engine because mice ate right through them. So you can see why I said “Angels were watching over me”. With bad tires and wires that were eaten there is no way that I did not kill myself while driving to Quartzsite. It was a miracle that I made it this far.

Rocking out my birthday in my RV the next the morning and sitting in the driver seat watching people come and go as I drank my coffee from Mc’Donald’s I thought “I made it this far and everything happens for a reason.

While Terry worked on my vehicle his friend who’s name is Bear came to see him. Bear was big man and kind of intimidating with piercing eyes. He was not as layer back as Terry but very entertaining with his little boy mischievous attitude. He was an alpha sort of man and love to share his stories.

He had a full jo belly and pulled up his shirt and showed me where the bear attacked him. He was proud of the fact that he was attacked by a bear and lived to tell the story. Bear and Terry made me laugh as they both hung out with me in the eve of my birthday and made my birthday special.

It was nice to be able to share it with Terry and Bear and hear they stories as I sat at Dairy Queen and ate my birthday ice cream.  I was just a city girl out of my elements and they made me feel as if I was one of them.

Bear is 100% American Indian from a long line of medicine healers. We talked about many things and about a spiritual path.  He said I was family because of the American Indian background that I have. My great, great grandfather was an Indian chief and so Bear and I had a great connection. Terry also had Indian blood so we were blood family.

Later that evening Bear said I have a dog for you and I replied I don’t want to dog I’m not ready for one. I said “I don’t make commitments”. Bear kept telling me that this was a healing dog and that my soul needed to be healed. He kept saying this is your dog not my dog. I kept saying I was not ready and Bear can be kind of pushy and said that this dog was meant to be with you.

So the next day my friend Linda who is living in Lake Havasu came to visit me while Terry worked on my RV. I told her that Bear had a dog for me and maybe I should call him just to see it. Lo and behold three minutes later without calling him he drives up with the puppy in his camouflaged painted pick up truck.

His name was Apollo and it just ran to me and stayed by my side the whole day. He also wrap himself around my friends legs and just lay there with his big puppy eyes. Bear told me that the dog just jumped in the pickup truck with leash in his mouth wanting to go.  He knew that he was leaving the desert and was going to have a new owner.

I told Bear I was not sure about this and leave the puppy with me and give me some time to think about it. Bear could not take the puppy with him when he was moving up north and he need a home. If he could not find him a home he would take him to the pound. I know that Bear knew that I would not allow that to happen.

You see, I was told by bear that he was healing dog and he was something special. Spending the day with Ki I knew that he was my dog and I told their “yes I’ll take him”. He didn’t look like an Apollo to me so I named him Ki which means spirit in Japanese.

Ki was living out in the desert since he was born at a gold mine as Bear was prospector looking for gold. Ki ran wild out in the hot desert with 5 other big grown dogs and was not sure on how he would be in the city.

So this page is dedicated to my new puppy as he will join me in my journey traveling around the country. Ki has an effect on people as he’s an amazing puppy. Is he really a healing dog? Who knows but I really think he’s an old soul.